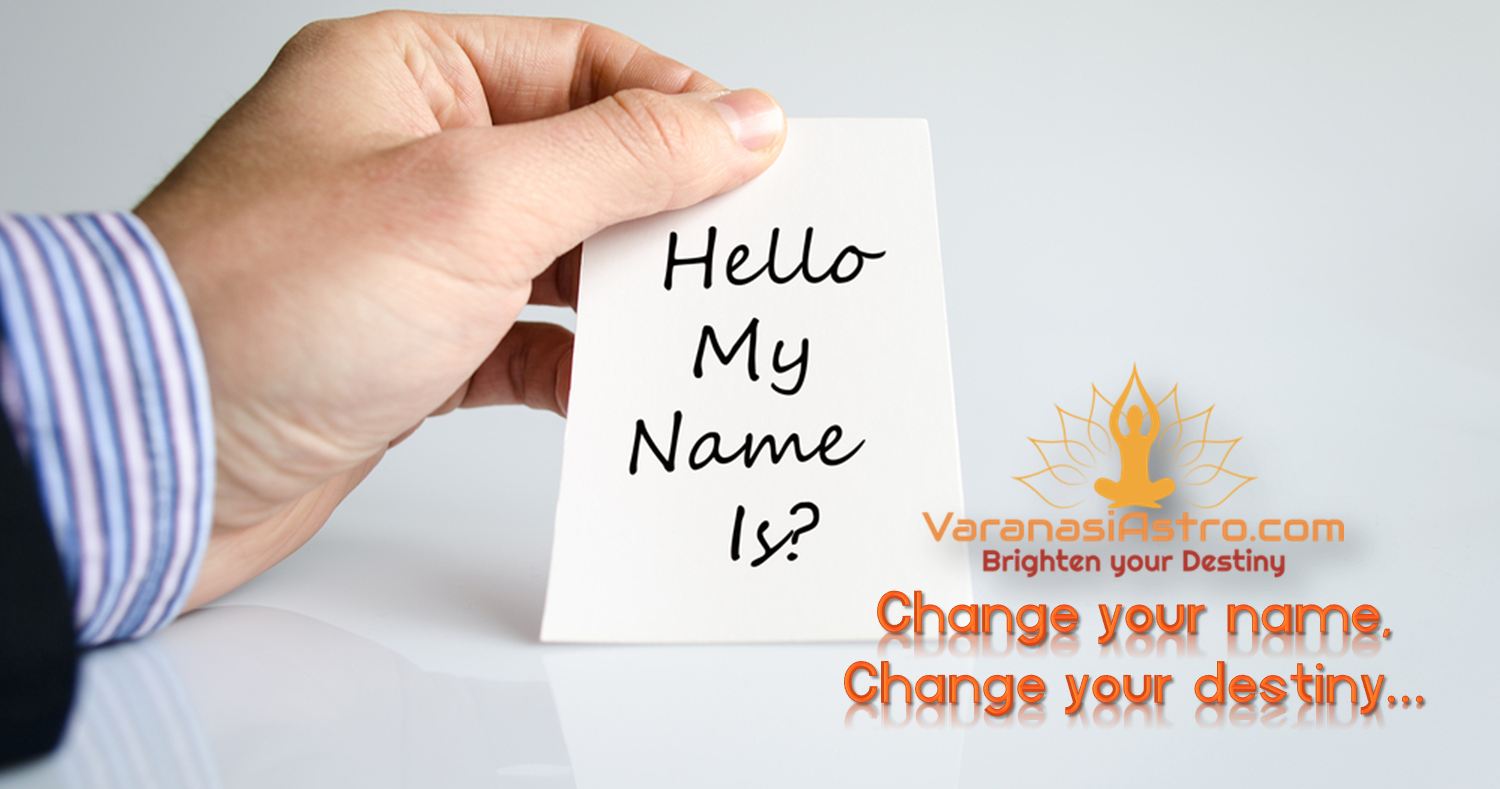 While Shakespeare had asked us What's in a name? But in many cases we have seen a change in the name has led to a turn in destiny for good or bad for example when Mallika Sherawat or Shilpa Shetty changed their names, it was for good, they gained fame and came into the limelight, obviously it is not only through the name but also their continuous efforts that play a key role in their success. This has not been the case only for Mallika or Shilpa but also for rulers like Napoleon and countries like Great Britain, a change in their name had turned their destiny upside-down. The effect of change in the name is for good or bad depends upon how compatible the new name is in comparison to the old name. For a native his name plays a significant role for identity in this world. The heights one's name achieves is only what is known as fame. Hence to make sure that the name provides you the fame which you deserve, your name should be compatible to you. Therefore obviously one's name is significantly related to the identity of a native. This is why the name of a baby is very carefully chosen by the parents according to vedic astrology and this applies to both the identification name as well as the nick name of the native. It is said that name itself of a native is a Mantra. You should consult a qualified astrologer only for knowing your suitable or favorable name. The favorable name is decided according to the the following major principles: If the native has his date of birth, time of birth and place birth then it is possible to make his horoscope and analyze it. The method of numerology should be preferred only when, the complete birth details of the native are not available as astrology is a far more accurate science in comparison to that of numerology.
The auspicious name is based for the aspects of health, wealth, opportunities, earnings, luck, fame, fortune etc.
Contact Astrologer Sunil Tripathi today, with your birth details to get your horoscope analysed to know whether your current name suits you or not and if not, then which name is suitable for you.
Proudly powered by Weebly